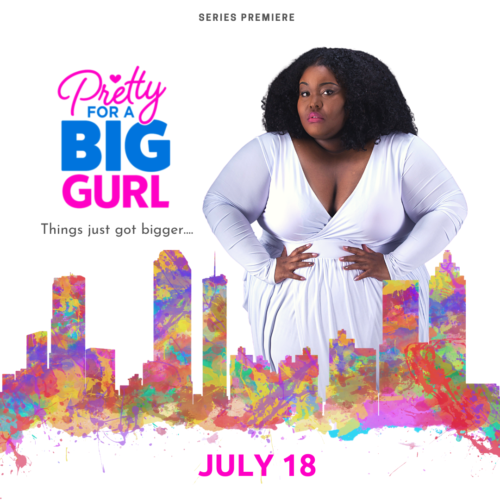 Determined to succeed in the beauty and fashion industry, a plus-size woman attempts to prove she can have it all as she navigates career, love, and society’s stigmas with the help of her circle of girlfriends.

Pretty for a Big Gurl is a half-hour dramedy that follows Savannah Richardson, an African American, plussize woman attempting to make a name for herself in the melting pot that is Atlanta, Georgia, along with her tight-knit group of girlfriends. In a world that often labels Black women and paints plus-size women in a non-flattering light, Savannah, Kansas, Mercy, Ace, and Paris uplift and encourage one another as they face life’s ups and downs with the added pressure of contending with society’s stereotypes.

Savannah is a successful junior editor for aLab, one of the top beauty and fashion magazine agencies in the country. Proving time and time again that she belongs at the top, Savannah pursues becoming a partner at the agency. But when she overhears one of the senior partners proclaim she will never be a partner because her size doesn’t “represent” the agency’s image, she quits. Despite the negative chatter and judgment from bigoted people like her previous boss, Savannah sets out to start her own business.

Unfortunately, Savannah’s boyfriend does not show her the support she believed he would, which causes some tension in their relationship and familiar insecurities to arise. When the road to entrepreneurship gets bumpy and starts affecting her relationship as well as her peace, she leans on her girls, who are dealing with the drama of family, finance, relationships, and career in their own lives.

Season One
View All Videos 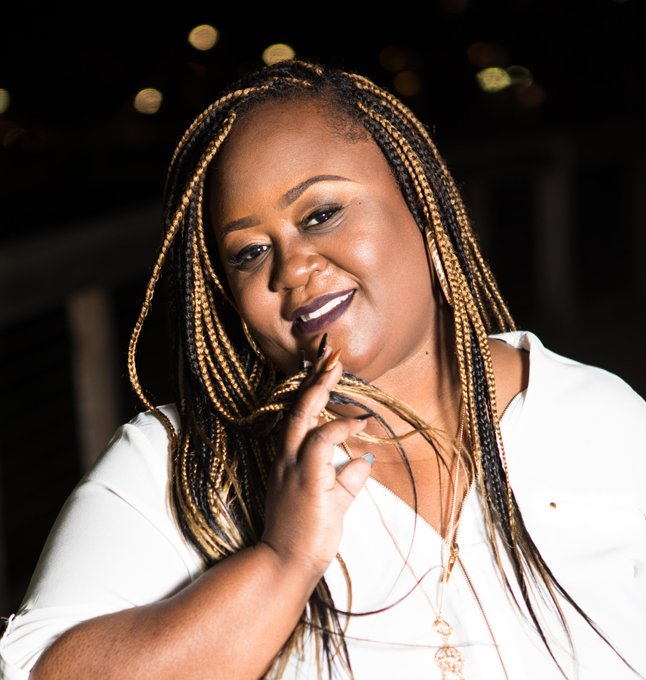 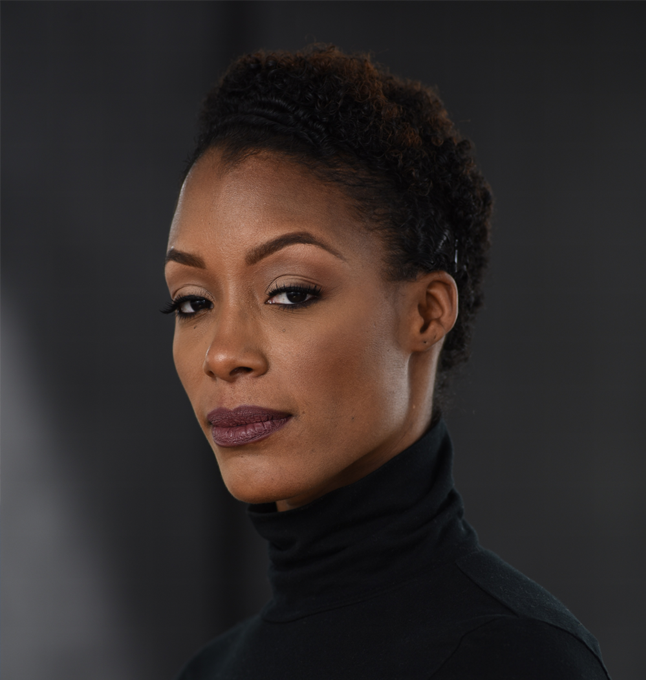 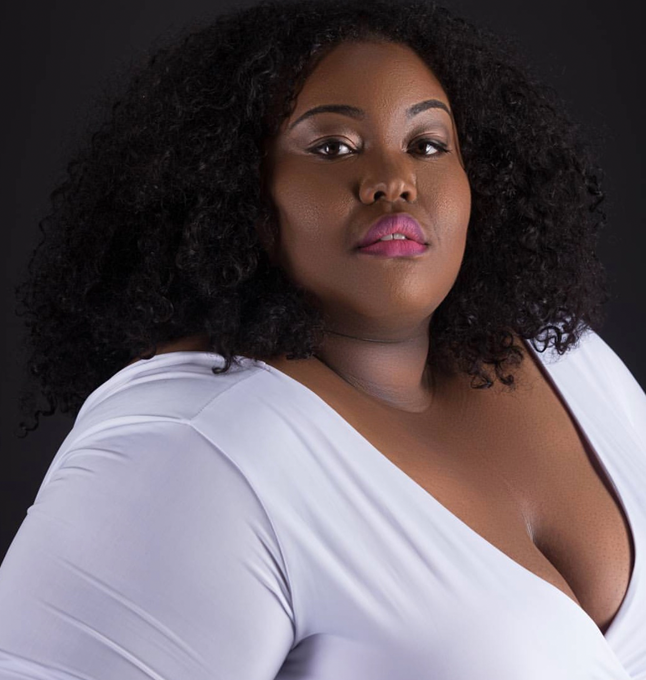 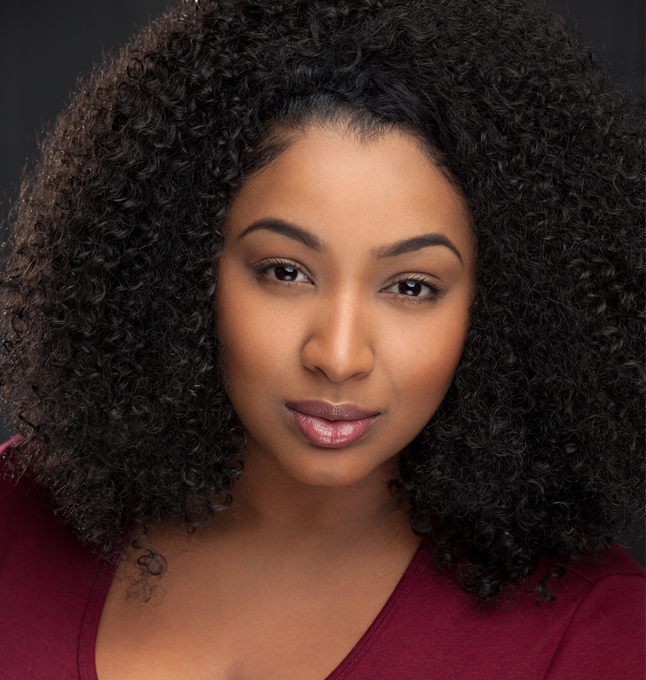 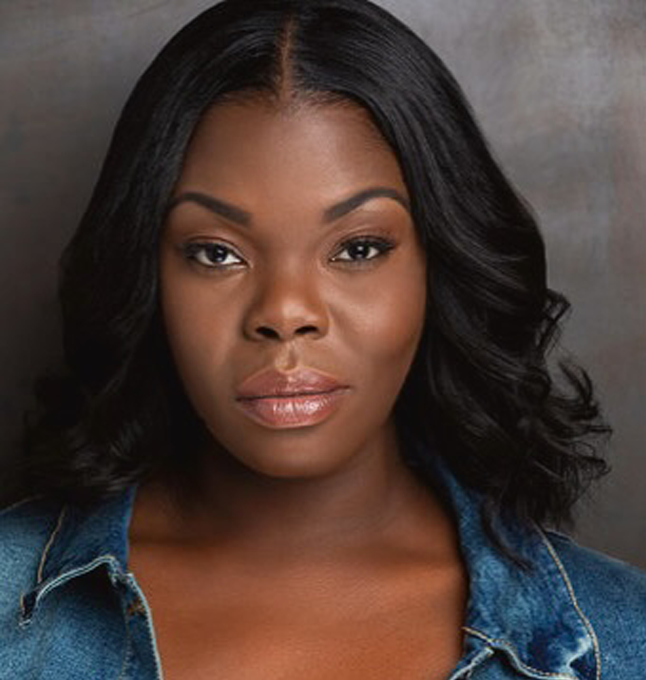 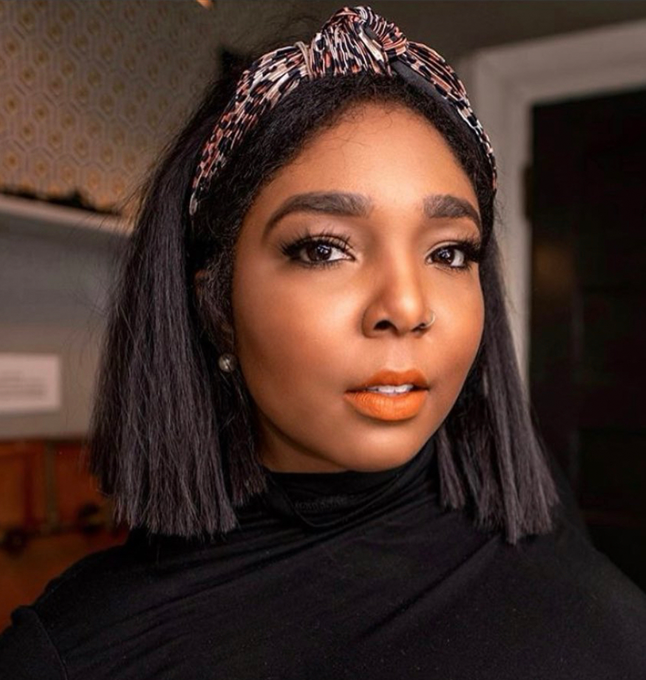 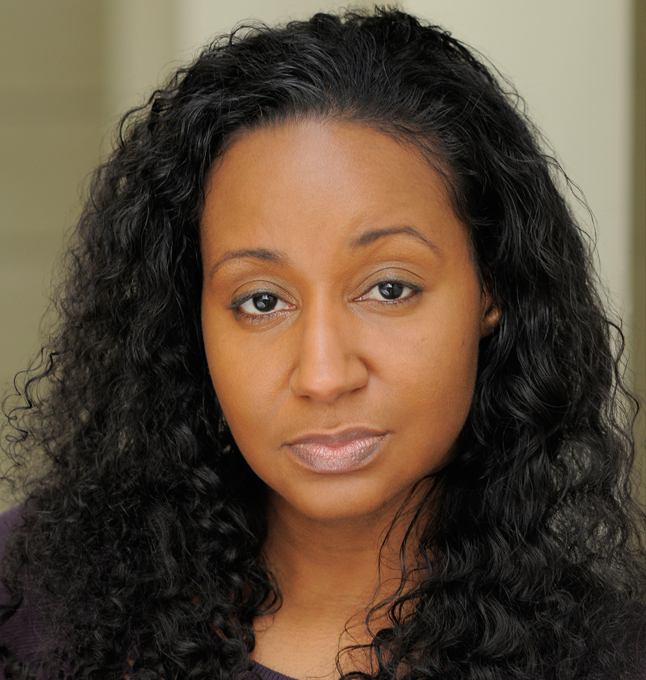 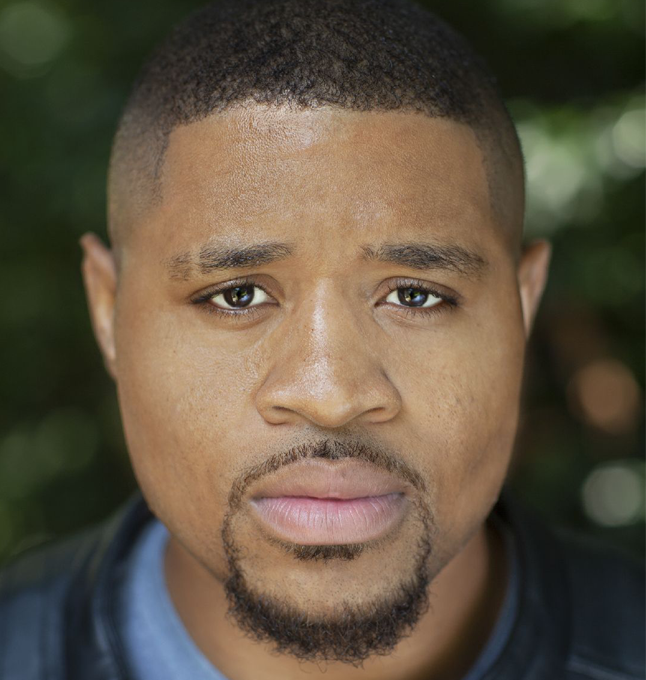 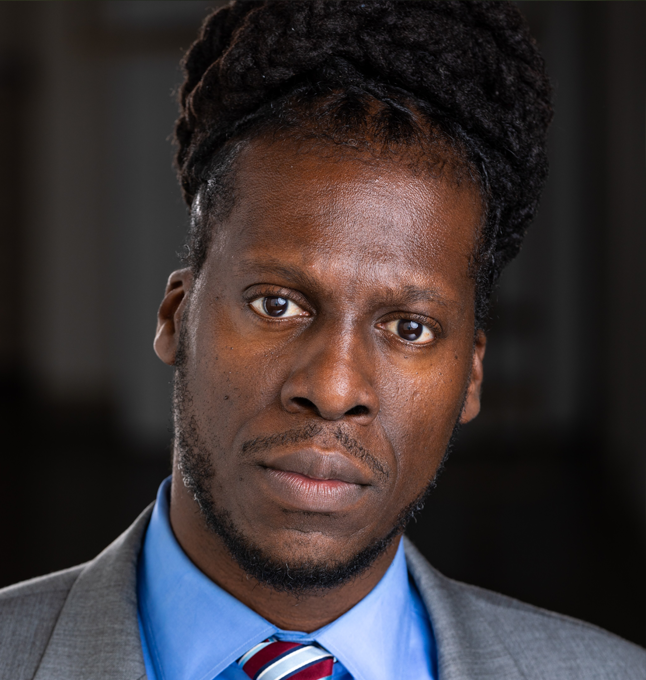 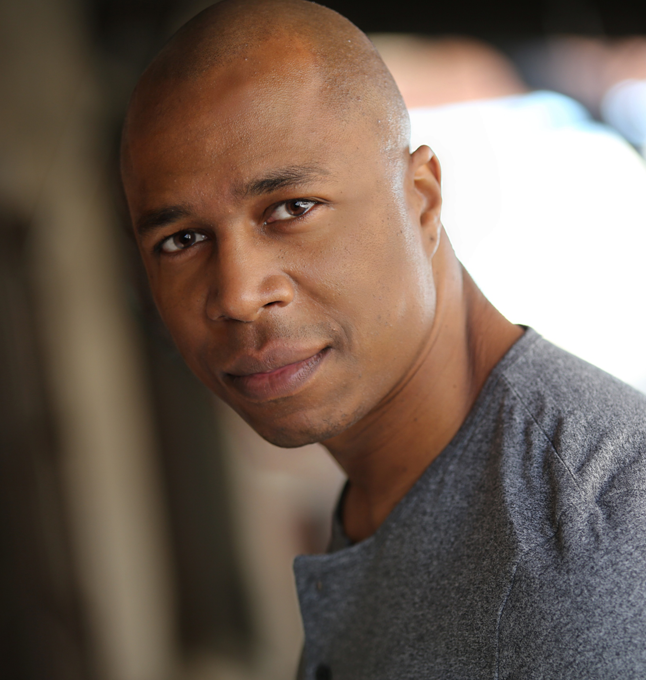 Congratulations @nzingaimani on the premiere of th

Hey lovers! Just a quick reminder… Be the repres

Hey lovers! We are stupid excited for our boo @nzi

Two times for the people in the back! We can show

Ummmm hmmmmm….. Tell these folks out here to sto

Hey lovers! Please join us in congratulating the l

One time for the people in the back…. BE YOUR OW

Super excited to join the chat TONIGHT on @clubhou

Hey lovers!! Thank you for rocking with us! Your s

You can toggle right click protection within Theme Options and customize this message as well.

You can also add shortcodes here.